The Kimberley Land Council (KLC) is the recognised Native Title Representative Body for the Kimberley region in WA and facilitates the Kimberley Ranger Network as a regional network of Indigenous land managers. As part of our technical services provision, the KLC provides training and capacity-building in on-ground and aerial prescribed early dry season burning and actively facilitates the planning, registration and operation of Indigenous savanna burning carbon projects.

The KLC has supported the registration of all six Kimberley indigenous savanna burning carbon projects by the Traditional Owners of the respective areas. These projects have generated nearly one million tonnes of carbon abatement to date, led by the four original projects that form part of the North Kimberley Fire Abatement Project (NKFAP).

These nationally and internationally acclaimed projects, which are based on traditional fire management and a manifestation of Traditional Owners exercising their rights on country, have been shown to generate social, cultural and environmental benefits in remote communities far beyond the value of carbon credits earned, while creating a sustainable remote indigenous economy on-country. Revenue from carbon projects is re-invested and contributes directly to ongoing and improved fire management and the co-benefits it generates, as well as to Aboriginal employment, governance and capacity development. 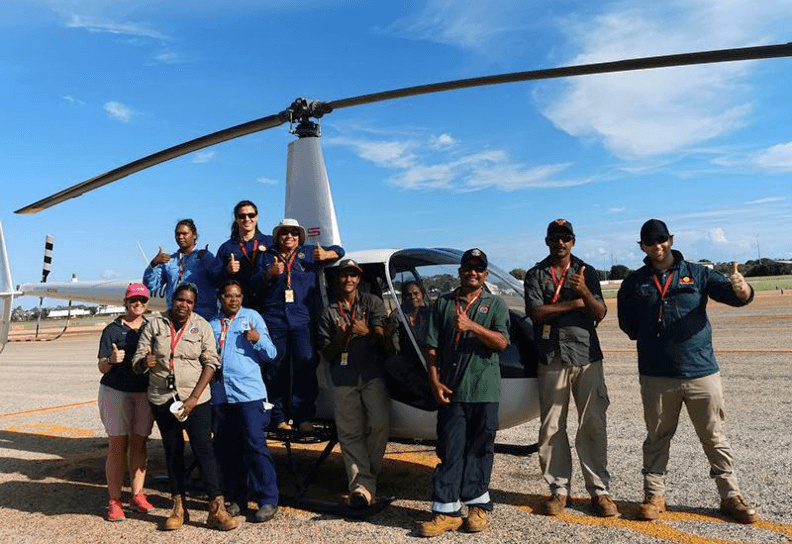 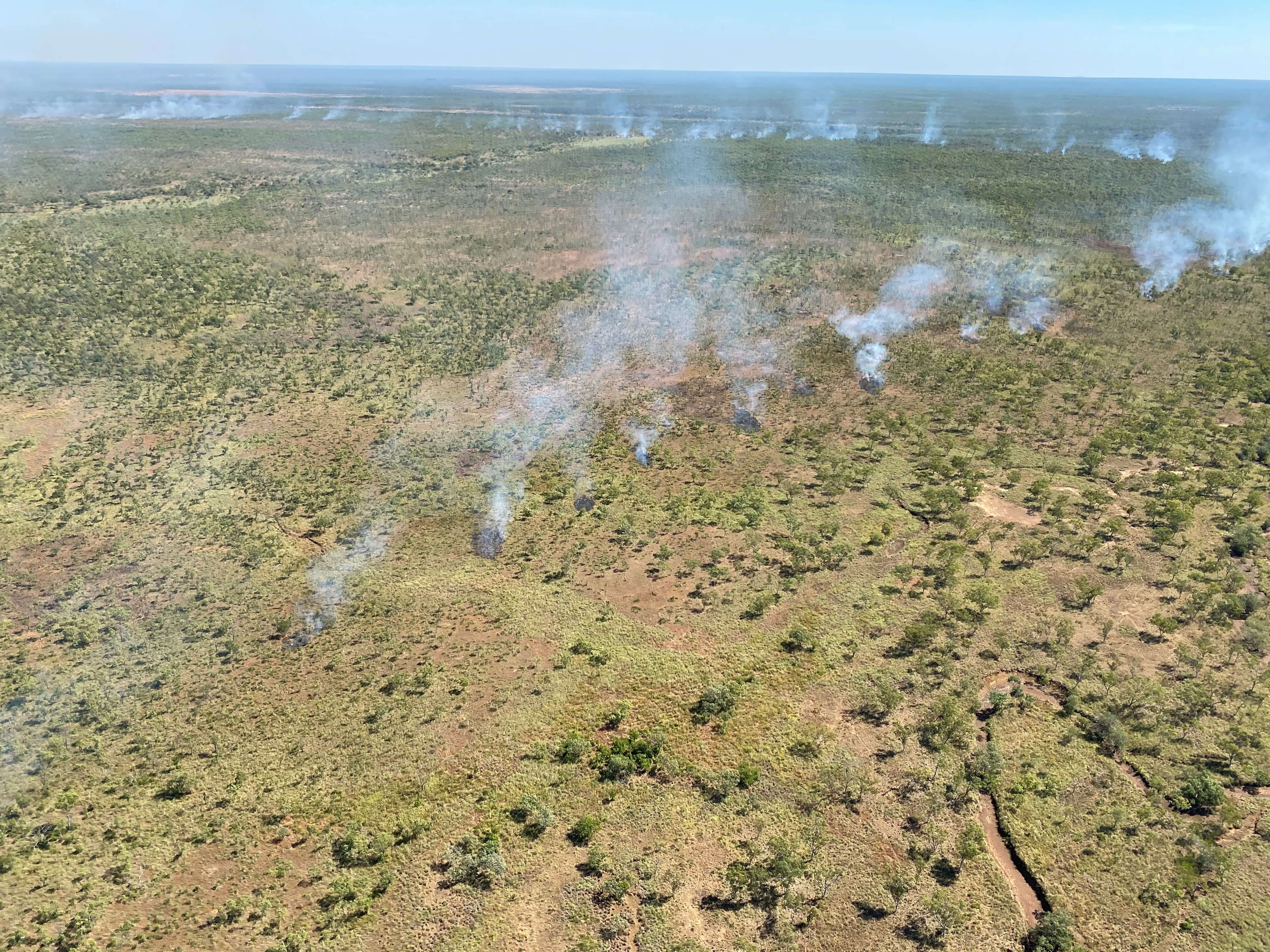