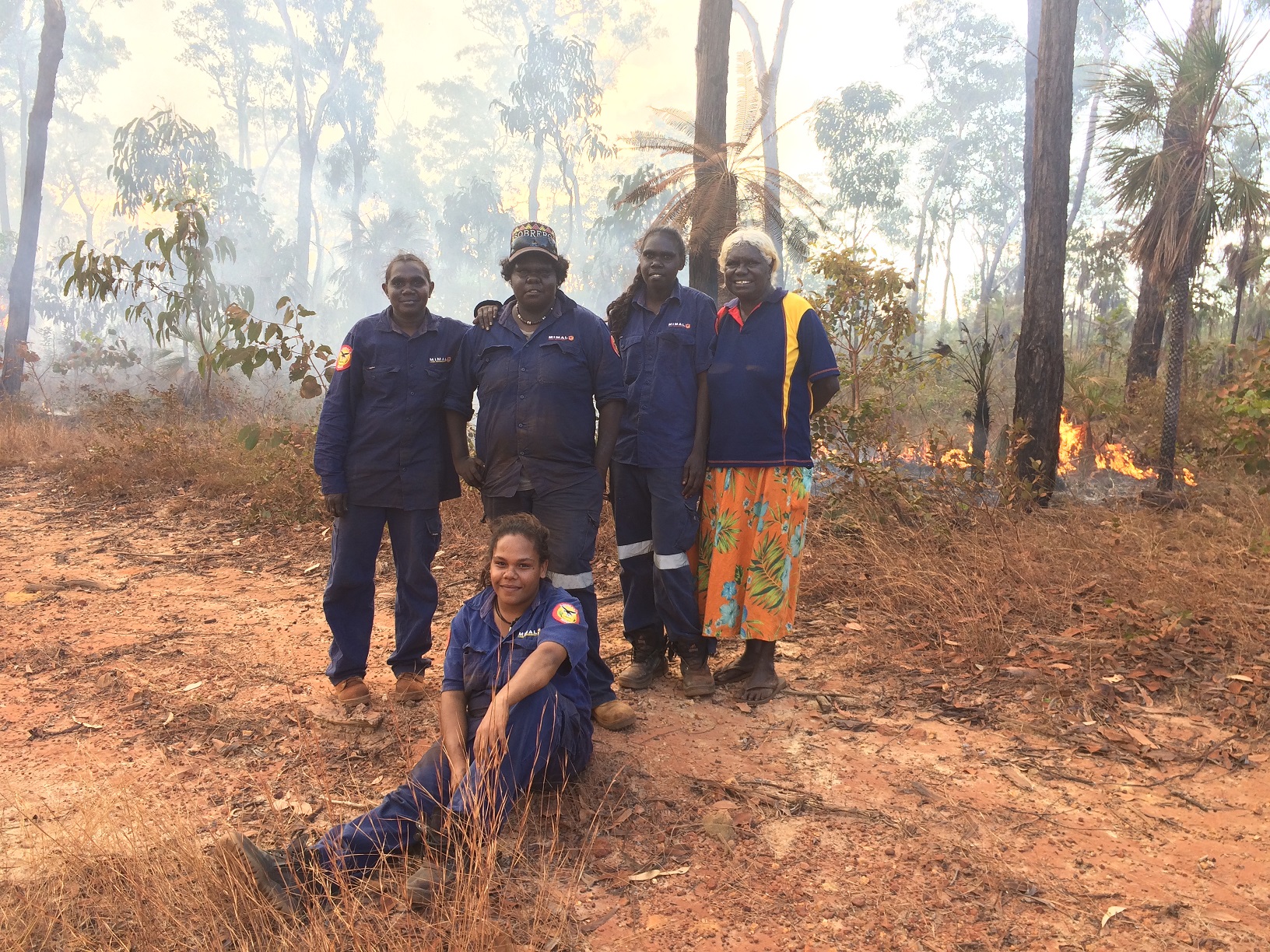 What is the Indigenous Carbon Industry?

The Indigenous carbon industry is a major emerging industry which has recently rapidly expanded from the successful West Arnhem Land Fire Abatement (WALFA) project launched in 2006 to over 30 Indigenous-owned savanna fire projects across the Top End of the Northern Territory, the Kimberley and Far North Queensland.

The Indigenous carbon industry is an important vehicle for Indigenous people seeking to work on their traditional lands. This provides a pathway to more job opportunities and training whilst maintaining important connections to family, community and country. The industry generates revenue for Indigenous ranger groups and land owners across northern Australia.

Through the savanna fire projects, Indigenous ranger groups work with Traditional Owners and scientists to meticulously plan, map out and record their work to create detailed fire maps of their country. This process:

The flow-on social benefits brought by the projects are still being understood but these include, greater self-determination of remote communities, improved community cohesiveness and independent resourcing of outstations and communities. In a 2021 survey, ICIN member organisations reported an increase in their capacity because of their engagement in the carbon industry.

How does savanna fire management save greenhouse gas emissions?

This fire management program has been successful on so many levels: culturally, economically and environmentally. Through reinstating traditional burning practices, new generations of landowners have been trained in traditional and western fire management, hundreds of thousands of tonnes of greenhouse gas have been abated, and the landscape is being managed in the right way.

Fire is a tool and it’s something people should see as part of the Australian landscape. By using fire at the right time of year, in the right places with the right people, we have a good chance to help country and climate. Importantly, people need to listen to science - the success of our industry has been from a collaboration between our traditional knowledge and modern science and this cooperation has made our work the most innovative and successful in the world.

The success in northern Australia is the result of sustained and arduous on-ground work by a range of landowners and managers. Of greatest significance is the fire management from Indigenous community-based ranger groups, which has led to one of the most significant greenhouse gas emissions reduction practices in Australia.