ALFA (NT) Limited is an Aboriginal-owned carbon business working in partnership with Traditional Owners and Aboriginal ranger groups over more than 80,000 km2 of Aboriginal freehold land (under the Aboriginal Land Rights Act (NT) 1976) in Arnhem Land in the Northern Territory of Australia. ALFA is the registered project proponent for five projects which generate Australian Carbon Credit Units (ACCUs) through the savanna burning methodology and is currently the largest producer of savanna burning ACCUs.

A registered charity, ALFA was created by Traditional Owners in Arnhem Land to support their engagement in the carbon industry. All of the income generated through the sale of carbon credits is reinvested to support Aboriginal ranger groups and Traditional Owners to deliver land management goals as well as broader community development aspirations. 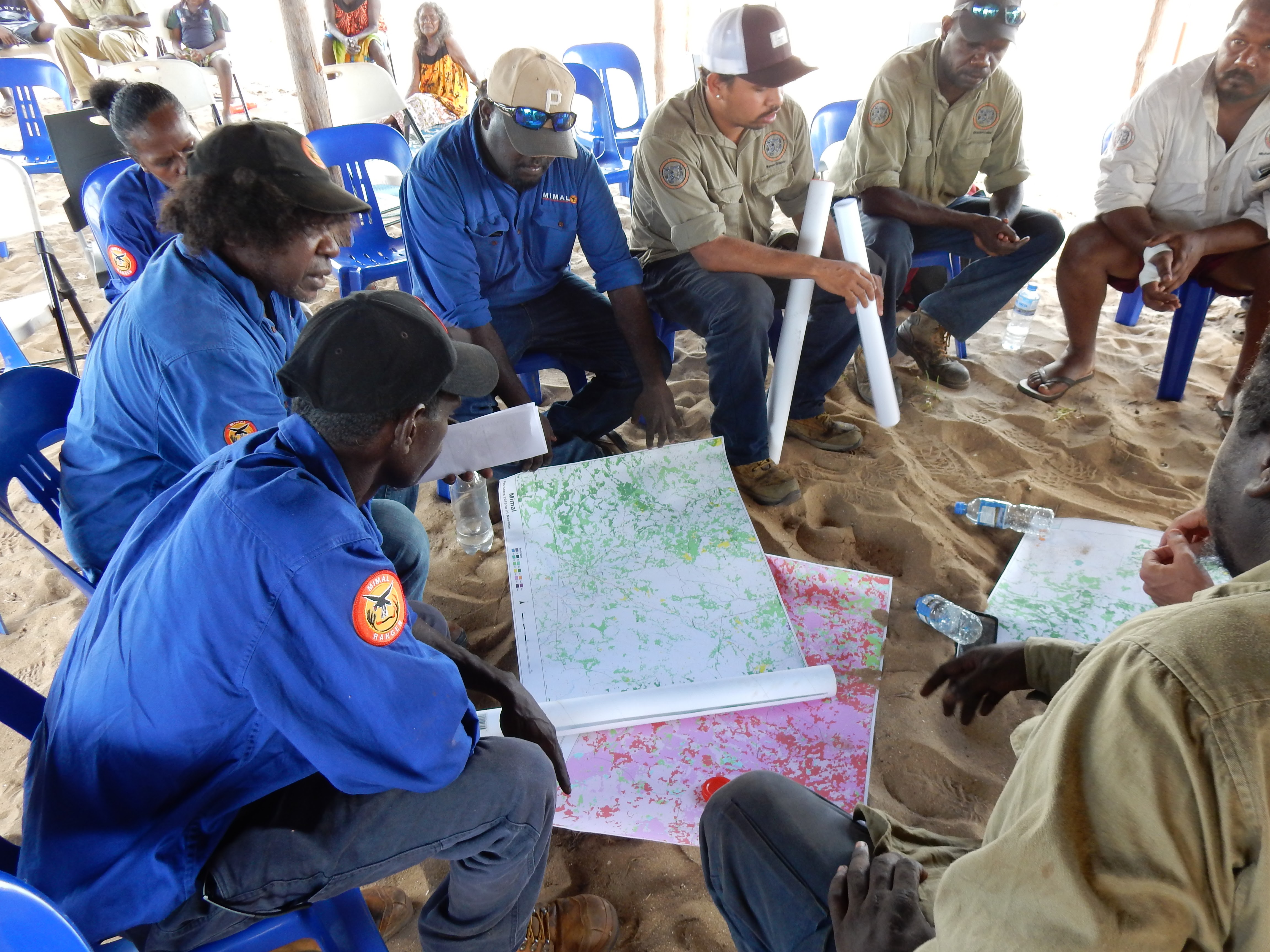