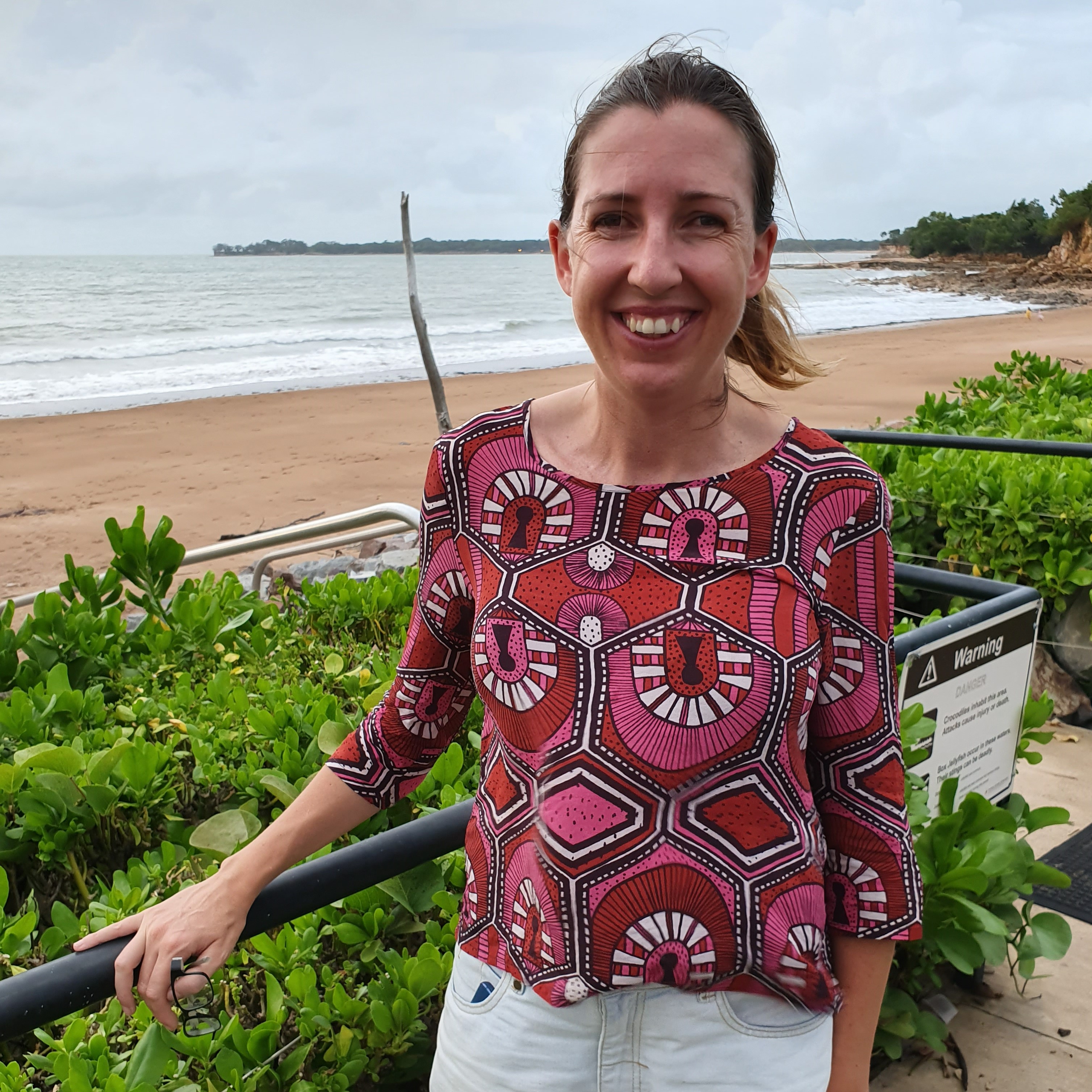 Anna is an environmental communications and policy specialist based in Darwin, Larrakia country, with 18 years’ experience in the Indigenous land management and community environment sector; including roles with NAILSMA, Environment Centre NT, Environment Victoria and Landcare NT.

Through these roles, Anna has worked to support many different community organisations and Indigenous groups to promote their important work caring for country and advocate for better policies in the areas of Indigenous water policy, economic development, climate change and environmental management.

Anna has also spent time living and working as a tutor in the remote desert community of Laramba, Anmatyrre country, as well as working as a tour guide in Central Australia and the Top End.

She is particularly passionate about supporting greater recognition of the incredible expertise held by the Traditional Owners of Australia, including the hard work by Indigenous land managers to manage their country and supporting Indigenous-led economic development.

This brought Anna to her most recent role as Coordinator of the Indigenous Carbon Industry Network, supporting knowledge sharing and networking across Indigenous organisations engaged in the carbon industry.

Anna holds a Masters of Tropical Environmental Management and a Bachelor of Arts (Eco-Communication). In 2009, as part of her Masters research Anna co-authored a report with Prof Pascal Tremblay assessing the potential impact of climate change upon tourism in Kakadu National Park.

Anna also has a passion for music and storytelling and is a published singer-songwriter with local band After the Rain.

Anna grew up in Ocean Grove, Victoria and has English and Portuguese heritage. Anna lives in Darwin with her husband James, their two little girls, Lily (3) and Freya (1), and three chickens. 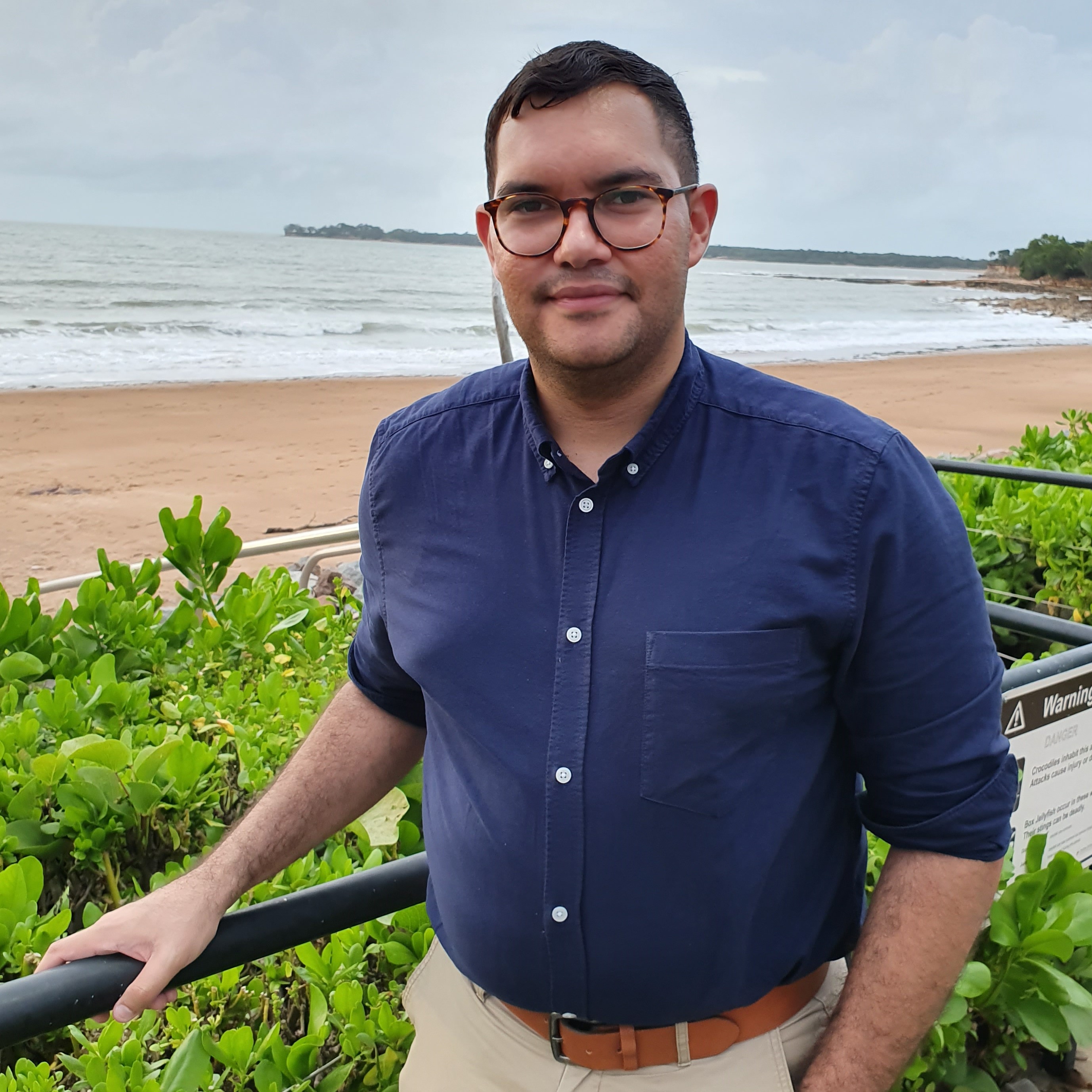 Before working for ICIN, Benjamin worked as a Policy Advisor to the Queensland Government, as the Queensland Field Leader for the former RECOGNISE campaign, as a Policy and Communications Coordinator for the Myuma Group, and has also worked in a number of public sector roles across all three levels of Government.

Benjamin currently resides back home in Townsville (after having spent a few years living and working between both Brisbane and Mount Isa). He looks forward to bringing both his skills and passions into his role at ICIN.