Olympic Gold Medalist and former Senator, Nova Peris OAM, will serve as the MC for the 2021 North Australia Savanna Fire Forum, which will be held online from February 9-11 2021.

Nova is a born and bred Northern Territorian who has represented Australia at two Olympic Games, and became the first Aboriginal person to win an Olympic gold medal when she was a member of the victorious Hockeyroos squad at the 1996 Atlanta Olympics Games. After the 1996 Olympics Games, she made the decision to switch her focus on Athletics, and went on to win two gold medals at the 1998 Commonwealth Games in Kuala Lumpur and competed in the 2000 Sydney Olympic Games, making the finals as a member of the Australian 4 x 400m relay team.

In 2013, Nova was elected to Australian Senate as a Senator representing the Northern Territory. Upon her election to the Senate, she became the first Aboriginal woman to ever be elected to the Federal Parliament, and served as a Senator until her resignation in 2016. Since her retirement from both Sport and Politics, Nova has been a passionate campaigner for Aboriginal rights and Reconciliation in Australia. She has also actively campaigned on issues of mental health and physical health.

Nova believes that pride in her Aboriginal identity is a vital ingredient in the success of her achievements. She inspires other Aboriginal people to take pride in who they are, but she also works hard at changing attitudes throughout the Australian community. In 1997, she was named as Young Australian of the Year, and received the Medal of the Order of Australia (OAM) later that same year. 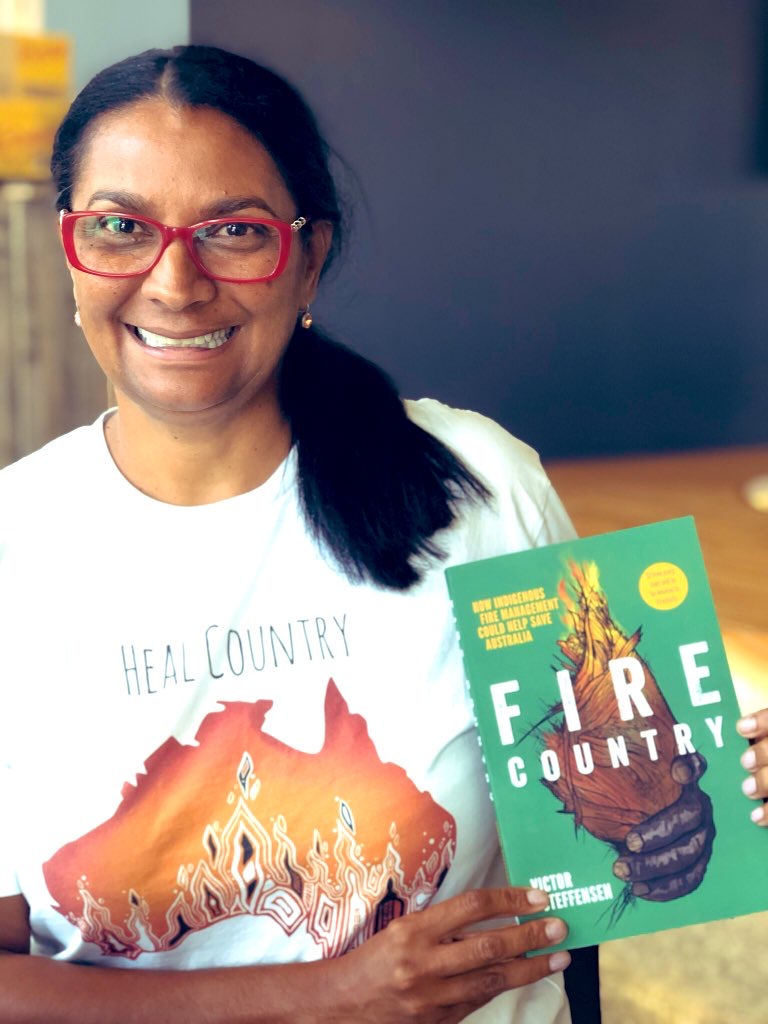 We are both honoured and very excited to have Nova serving as our MC for the 2021 North Australia Savanna Fire Forum, and we hope you are too!

For further information about the 2021 North Australia Savanna Fire Forum, including information on how to register for the event, please visit www.savannafireforum.net for further details.