The winners of the 2021 video competition are:

A fourth, short video of a cultural burn taking place in Cape York, provided by the Batavia Traditional Owners Rangers, was also showcased at the 2021 North Australia Savanna Fire Forum. 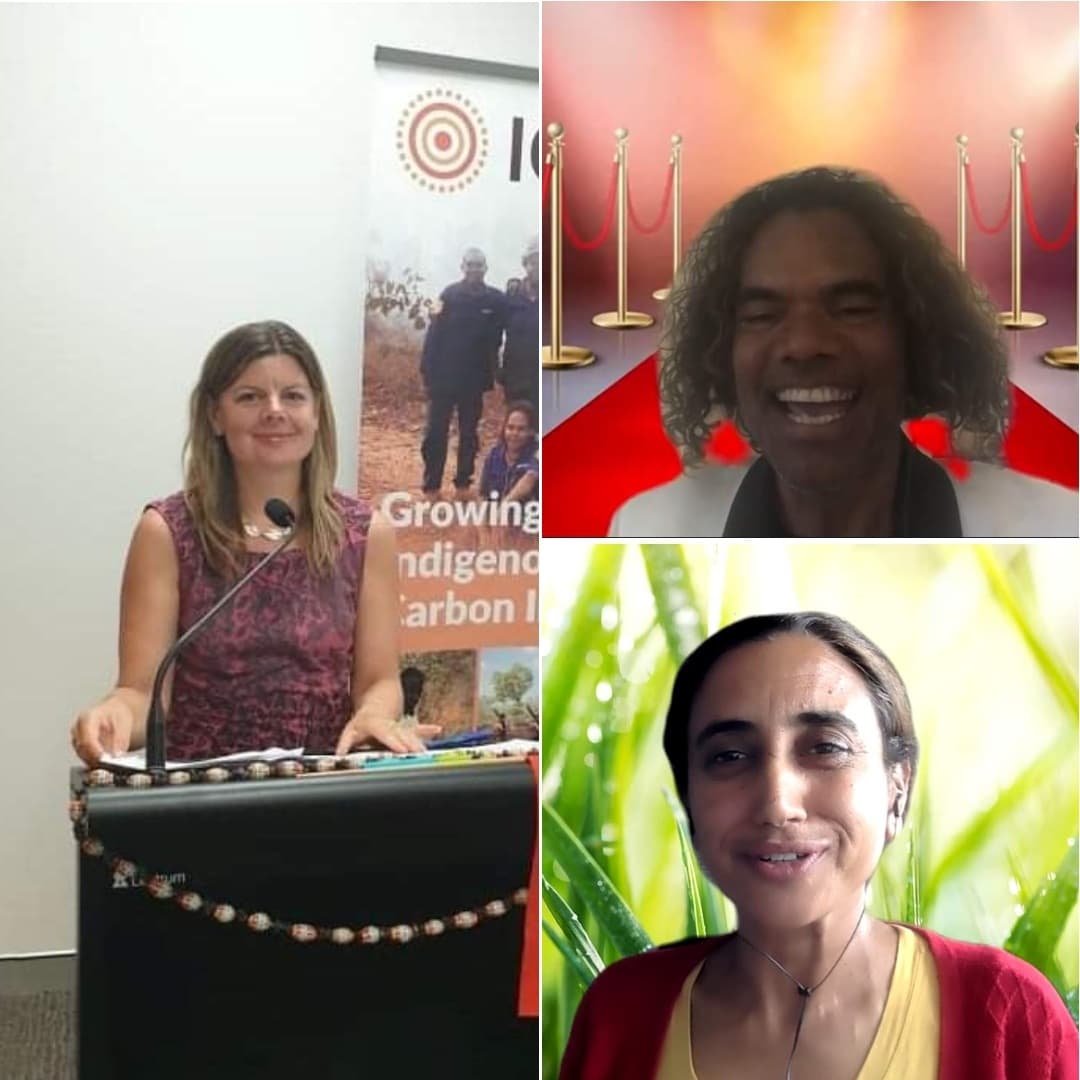 The winners received prizes including a $100 Magabala Books gift voucher, an Injalak Arts voucher, and exclusive T-shirts made by Rohan Fisher.

Indigenous Carbon Industry Network would like to thank our guest judges, Sean, Jane and Kamaljit, for providing their time to judge all the submissions that were received, thank you to those of you who provided submissions to this year's competition, and a big congratulations to all of our winners!