Wunambal Gaambera’s primary tool for keeping country healthy, is the Wunambal Gaambera Uunguu Right Way Fire Project. The Right Way Fire Program is focused on burning country according to a combination of traditional principles and technology. Each family is responsible for doing right way burning to keep their graa (their traditional part of country) clean and healthy. Their recommendations are put into the Annual Fire Plan and young Traditional Owners take part in annual burning activities. Burning is undertaken from vehicles and aircraft in Yurrma (the early dry season months).

When you see late season burning, the country isn’t looking good. If there’s a hot fire, hardly anything will grow in that area... No hunting, no life."

Wunambal Gaambera Uunguu Right Way Fire Project focuses on creating mosaics of patch fires and connecting breaks to 20% of the country, mitigating damaging wildfires in Yuwala (October-December) when conditions are more severe. By reducing late season wildfires, the Project generates Australian carbon credits, with some 186,784 tonnes of greenhouse gas abated from 2012 to 2020. This is the equivalent of 5,120 4WDs in the north Kimberley over the same 8-year period (based on estimated emissions of 4.31t per year for Landcruiser 70, 4-door 4WD, 20,000 kms/year). 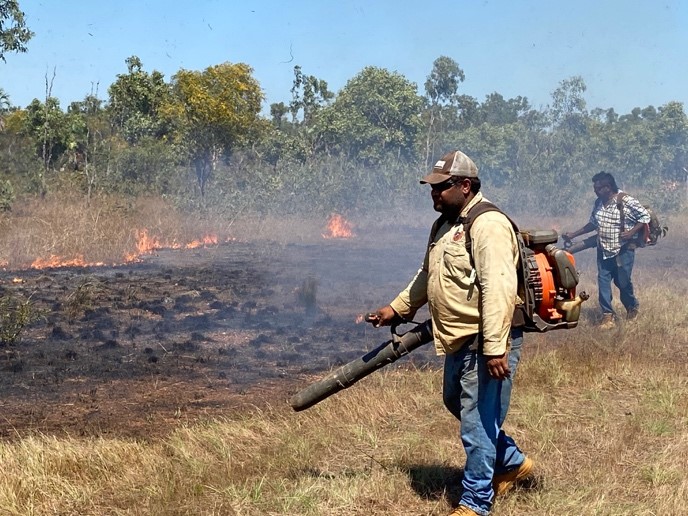 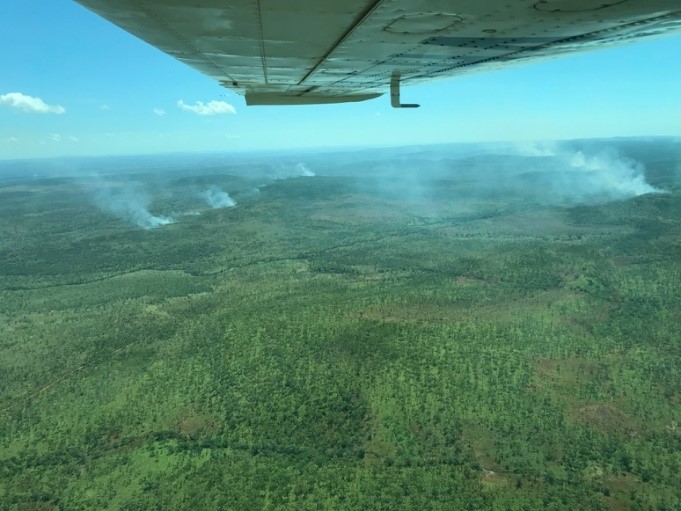