Tiwi Resources Pty Ltd is 100% owned by the eight Tiwi landowner groups and works with Traditional Owners to develop economic opportunities from the land. The Tiwi Islands Savanna Burning for Greenhouse Gas Abatement project is funded by the Indigenous Land and Sea Corporation (ILSC) in exchange for carbon credits, and employs Tiwi Rangers to manage the program.

Burning is an important land management tool for Tiwi people, and there is growing concern about the potential negative impacts of more intense fires occurring late in Kumunupunari (the dry season). Most emissions from burning are generated by these fires that sweep through remote areas on the Tiwi Islands from late August onwards. As well as producing greenhouse gases, fires late in the dry season can threaten biodiversity. Reducing the extent of fires can earn carbon credits, representing an economic opportunity for the Tiwi Islands. 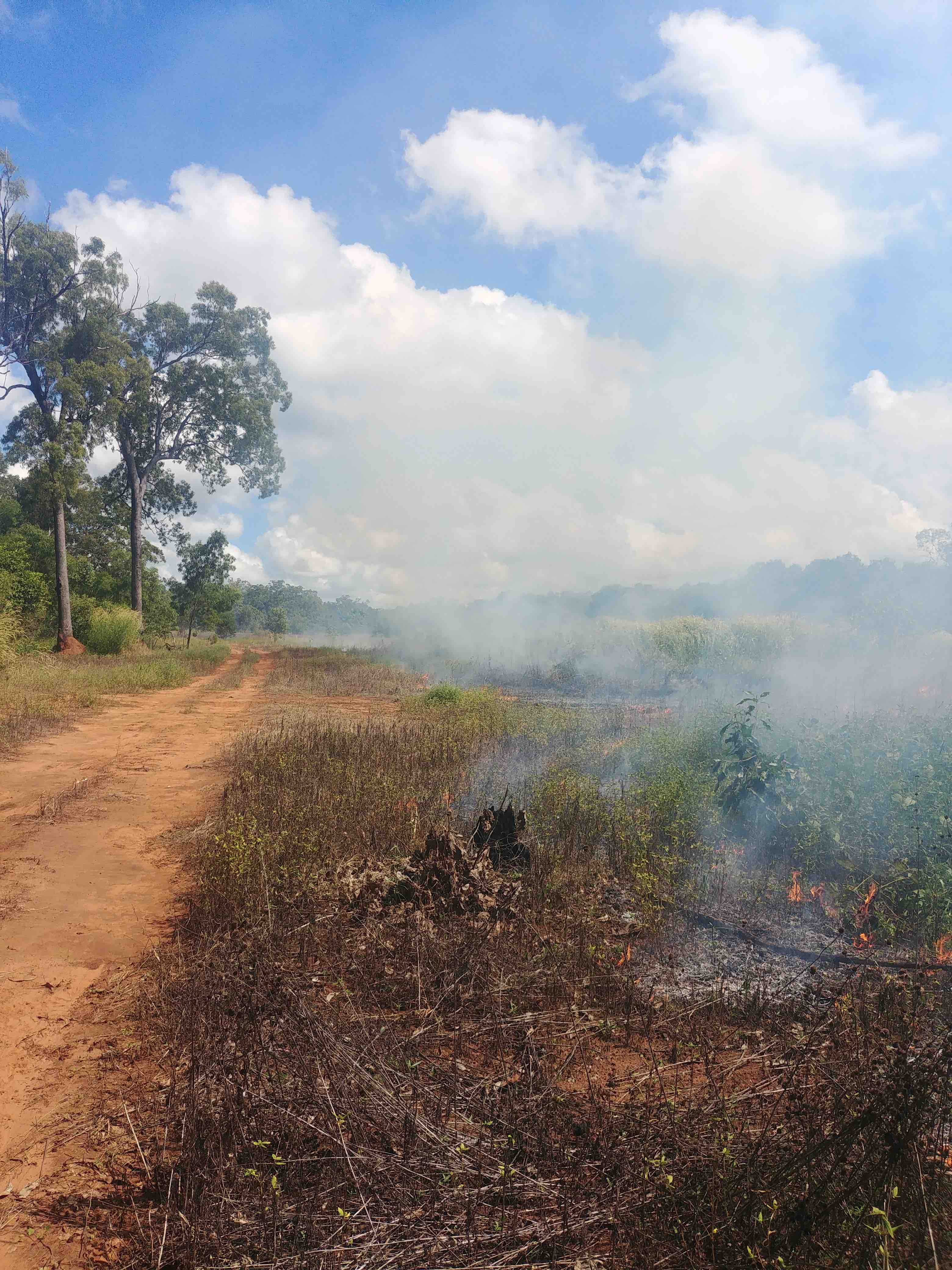