Thamarrurr Development Corporation Ltd (TDC) is a not-for-profit corporate entity owned by members of the Wangka, Lirrga and Tjanpa peoples based in Wadeye in the western top end of NT. TDC has been established by the 20 clans of the Thamarrurr Region, to represent them in relation to business, socio-economic development, employment and training.

Thamarrurr Rangers are an important part of TDC, employing over 17 local Indigenous staff and 3 non-Indigenous support staff, and actively engaging with Traditional Owners and Community members in natural and cultural resource management. The Rangers work across 18,000km2 of Country and 240km of coastline from Cape Scott in the north-east to the Fitzmaurice River in the south. Fire management is central to their work requiring aerial support in remote areas. Keeping Gamba grass out of the land trust is vital. 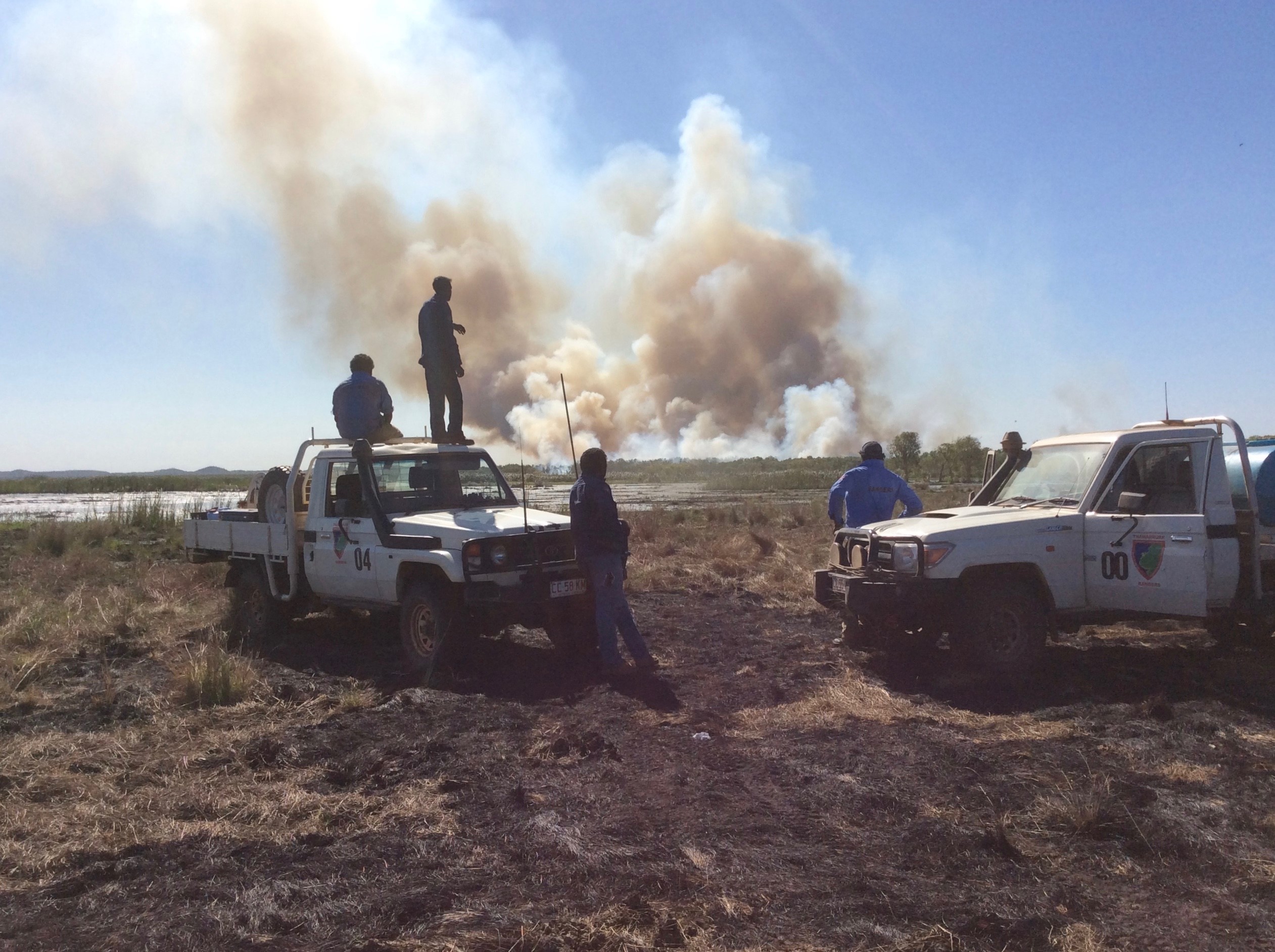 TDC are working with ranger groups and traditional owners across the Daly River Port Keats Aboriginal Land Trust to develop a Savanna Fire Management Project. There are over 40 family groups across the region and 3 ranger groups involved in the project: Thamarrurr, Wudicupildiyerr and Asyrikarrak Rangers from Peppimenarti.

In 2018 landowners from across the region met in Nemarluk to discuss development of a Savanna Fire Management carbon project. They were supportive and agreed that TDC were best placed to manage the project initially and then work towards setting up an independent entity to manage it once established.

Development of the project is being supported by the Indigenous Land and Sea Corporation Savanna Fire Management program, resourced by INPEX Operations Australia on behalf of Ichthys LNG joint venture partners. 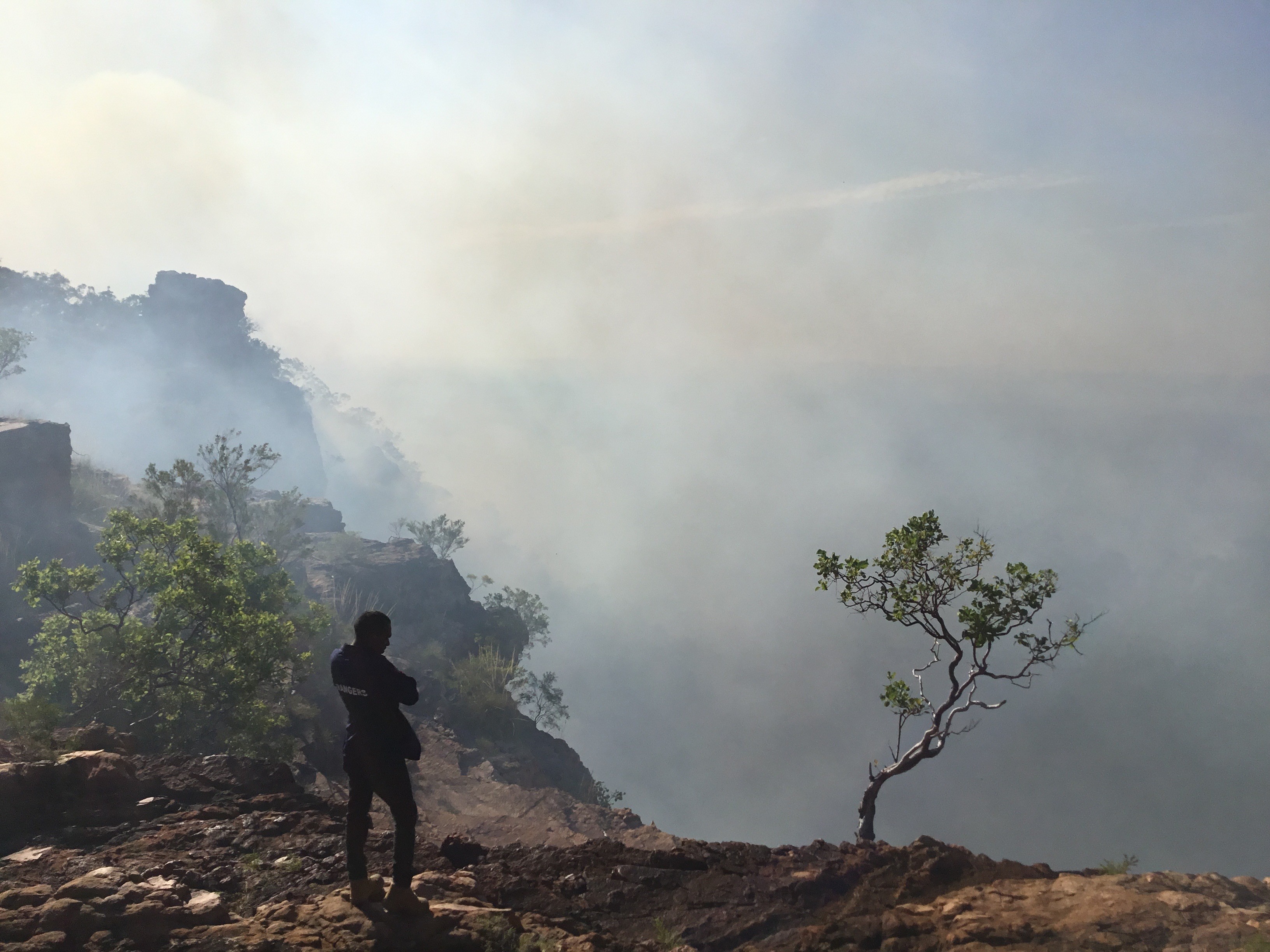