Incorporated in 2011, APN is responsible for biodiversity conservation, fire management for carbon abatement and cattle management on the Wik homelands south of the Archer River to the Holroyd River in remote western Cape York. This is an area of approximately 500,000 hectares.

Since 2015, APN has been implementing savanna burning for carbon abatement through the Emission Reduction Fund. Initially as a co-proponent, APN is now sole proponent for carbon projects within its service area. In 2019, APN was successful with initial registration of a savanna burning project with the Queensland Land Restoration Fund for savanna burning for carbon abatements and the co-benefits of threatened species, threatened habitats and First Nations co-benefits for an additional area of Wik homelands and have been implementing Traditional Owner engagement and consent for an Indigenous Land Use Agreement. Further to this, APN is investing in methodological development that supports the environmental impact monitoring of environmental co-benefits from carbon abatement. 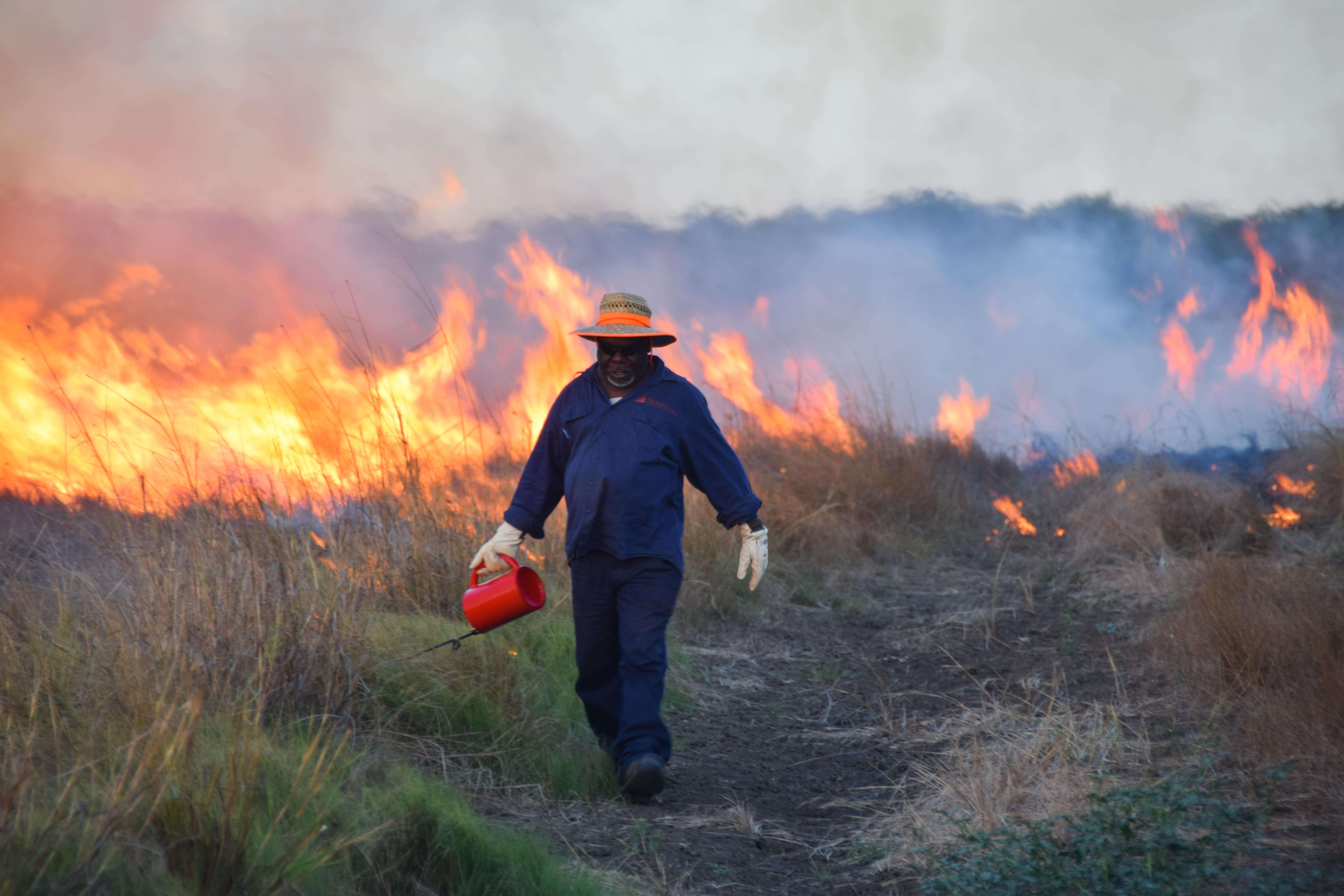