ICIN supports the emergence of an Australian carbon exchange 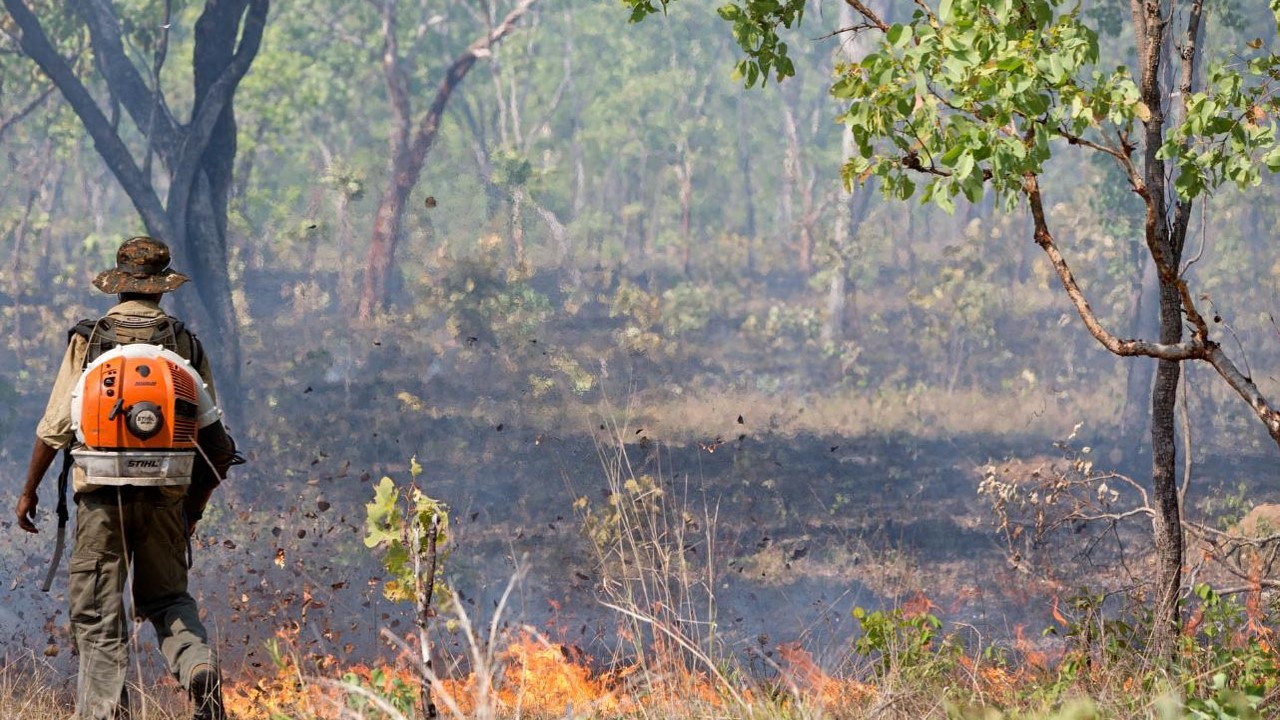 ICIN congratulates the Clean Energy Regulator on their recent announcement to bring forward the establishment of an Australian Carbon Exchange – which will create greater transparency on prices in the carbon market, and make it easier for producers of Indigenous carbon credits to sell their carbon credits directly to buyers.

ICIN Coordinator Anna Boustead said it was great to see that the Regulator is recognising the strong demand for carbon credits from the voluntary and corporate market through this announcement.

The Indigenous carbon industry has grown from one project in West Arnhem Land, to 32 projects across north Australia, which have collectively abated over 6.1 million tons of greenhouse gas emissions since 2012, generating over $95 million for Indigenous communities.

The industry came about in 2006 through a partnership with Traditional Owners in West Arnhem Land, government, industry and scientists, who worked together to develop sophisticated methods to account for the carbon abated from the avoidance of hot, widespread late season fires.

“Importantly, these savanna fire management projects are Indigenous-owned, which means this revenue can be directed by Indigenous organisations to where it is needed most. Our members invest their revenue to support their annual fire management programs,  but also report investing in a wide range of services and programs, including supporting their own schools, cultural education programs and infrastructure for their communities.”

“Buyers are attracted to Indigenous carbon credits because this industry is supporting projects which aim to foster healthy countries, and create better livelihoods for Indigenous communities at the same time.

“It is great to see that it will soon be easier for Indigenous producers to sell their carbon credits directly, and therefore retain the maximum benefits by avoiding transaction fees from third parties to support their sales.”

You can view the Clean Energy Regulator's announcement in full here.