Mimal Land Management is an Indigenous owned and operated organisation focused on bringing benefits to country and culture for Dalabon, Rembarrnga and Mayili landowners and people of south central Arnhem Land in the Northern Territory.

For many years, Mimal was managed by the Northern Land Council (NLC), however landowners expressed a desire to operate independently under local Indigenous management. Mimal’s journey to independence is inherently linked to the West Arnhem Land Fire Abatement (WALFA) Project, as it allowed landowners to use income generated to fund a separate incorporation and autonomy.

The WALFA project became the landscape scale model upon which the government-approved savanna burning methodology was based. It provided a template for every future savanna burning fire management project across northern Australia.

The Mimal rangers now use their fire management expertise to support the Central Arnhem Land Fire Abatement (CALFA) project. CALFA is one of the next generation savanna projects that builds on the successful WALFA model with three producer groups, Mimal Land Management, Djelk Rangers and Arafura Swamp Rangers Aboriginal Corporation. 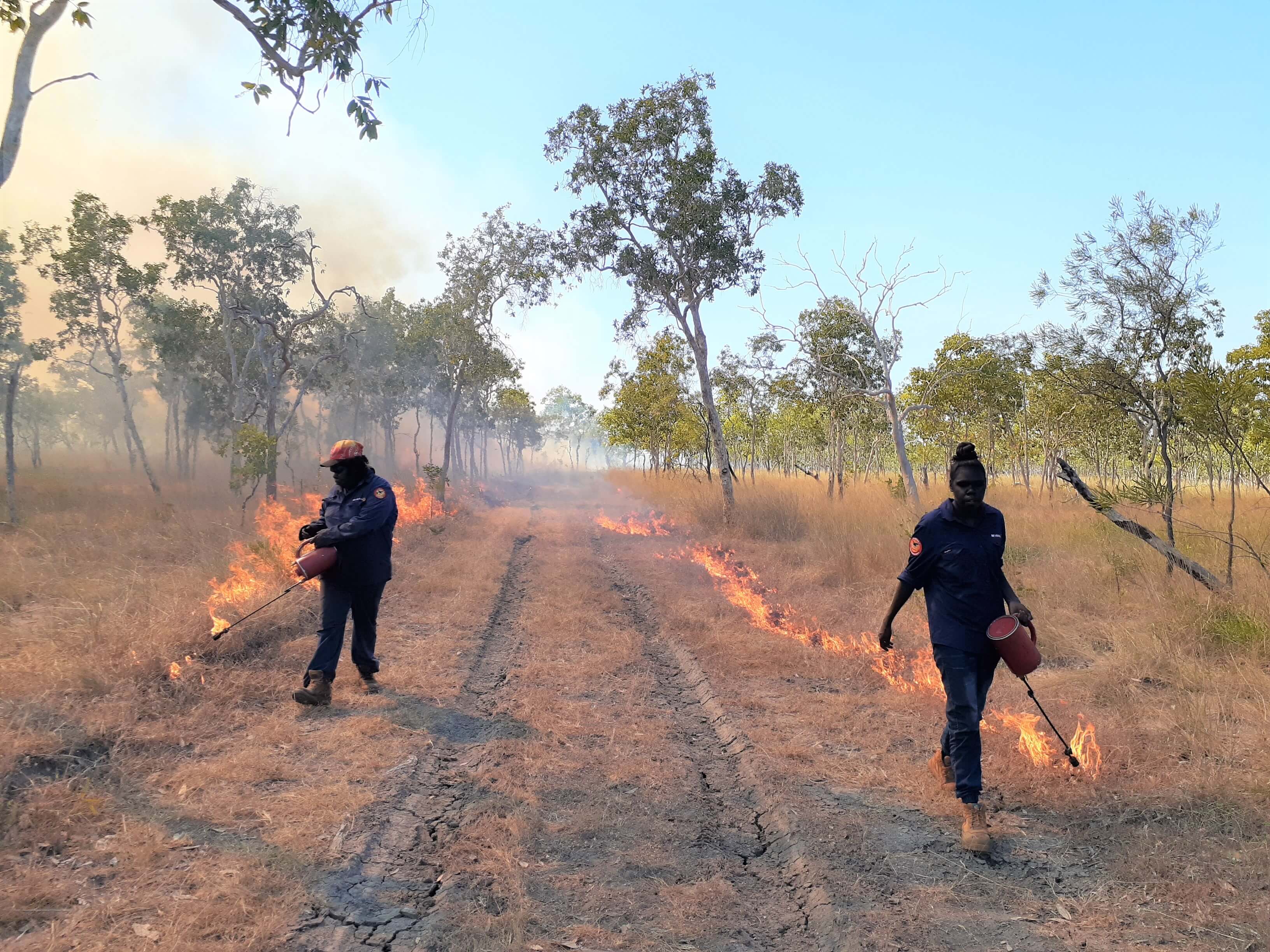