The IPA is home to a range of important habitats supporting numerous species of flora and fauna, many of which are rare and endemic to the Arnhem Land escarpment region.

Over many years Warddeken Land Management has been a key partner in the development of the innovative technique of abating the greenhouse gases produced in wildfires through implementing a combination of traditional and modern fire management techniques. By conducting prescribed burns in the early dry season and some fire suppression in the late dry season, the Warddeken Rangers are able to manage the timing, intensity and scale of wildfires, protecting the environment and reducing greenhouse gas emissions. 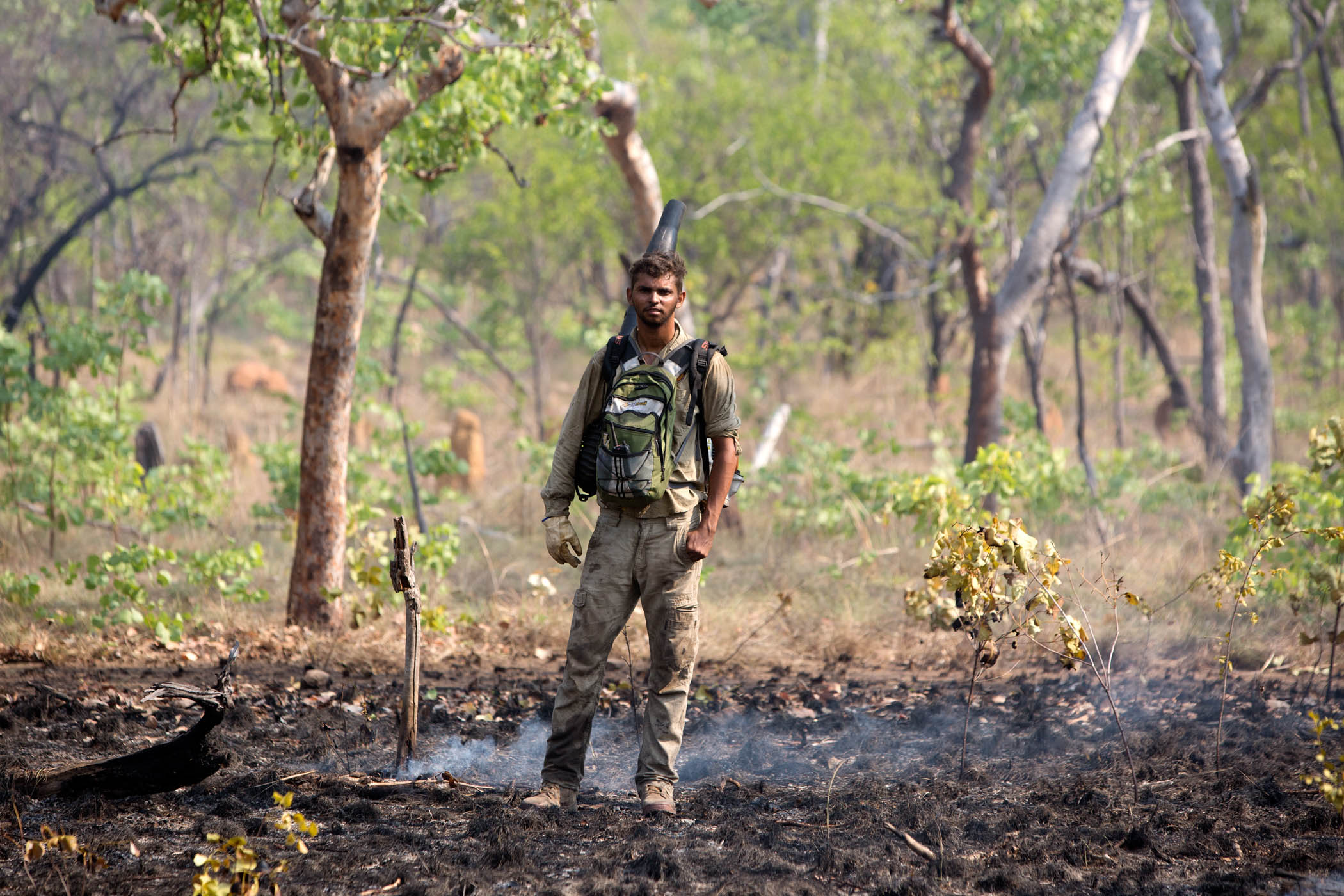 This methodology underpins the ground breaking West Arnhem Land Fire Abatement (WALFA) project where industry, government and community work together to offset greenhouse gas emissions. This project, initiated in 2006 sees ConocoPhillips and the Darwin Liquefied Natural Gas facility in Darwin work with the Northern Territory Government and the Darwin Centre for Bushfire Research to fund the work of 5 ranger groups over 2,800,000 hectares to protect the environment and produce an annual offset of 100,000 tonnes of greenhouse gases.

To date this project has exceeded expectations and abated more than 1.7 million tonnes of greenhouse gases with excess abatement marketed through the aboriginal owned, not-for-profit company ALFA (NT) Ltd. This has led to substantial locally generated revenue being reinvested into world class aboriginal ranger groups who manage the WALFA project. In this way the Djelk,  Jawoyn, Mimal, Adjumarlarl and Warddeken rangers are seizing control of their own destinies.

On ground, fire management is conducted through extensive consultation with Traditional Owners. Each year more than 50 Warddeken Rangers are involved in prescribed burning and wildfire suppression. This has served to reestablish an appropriate fire regime based upon traditional knowledge and responding to modern threats. 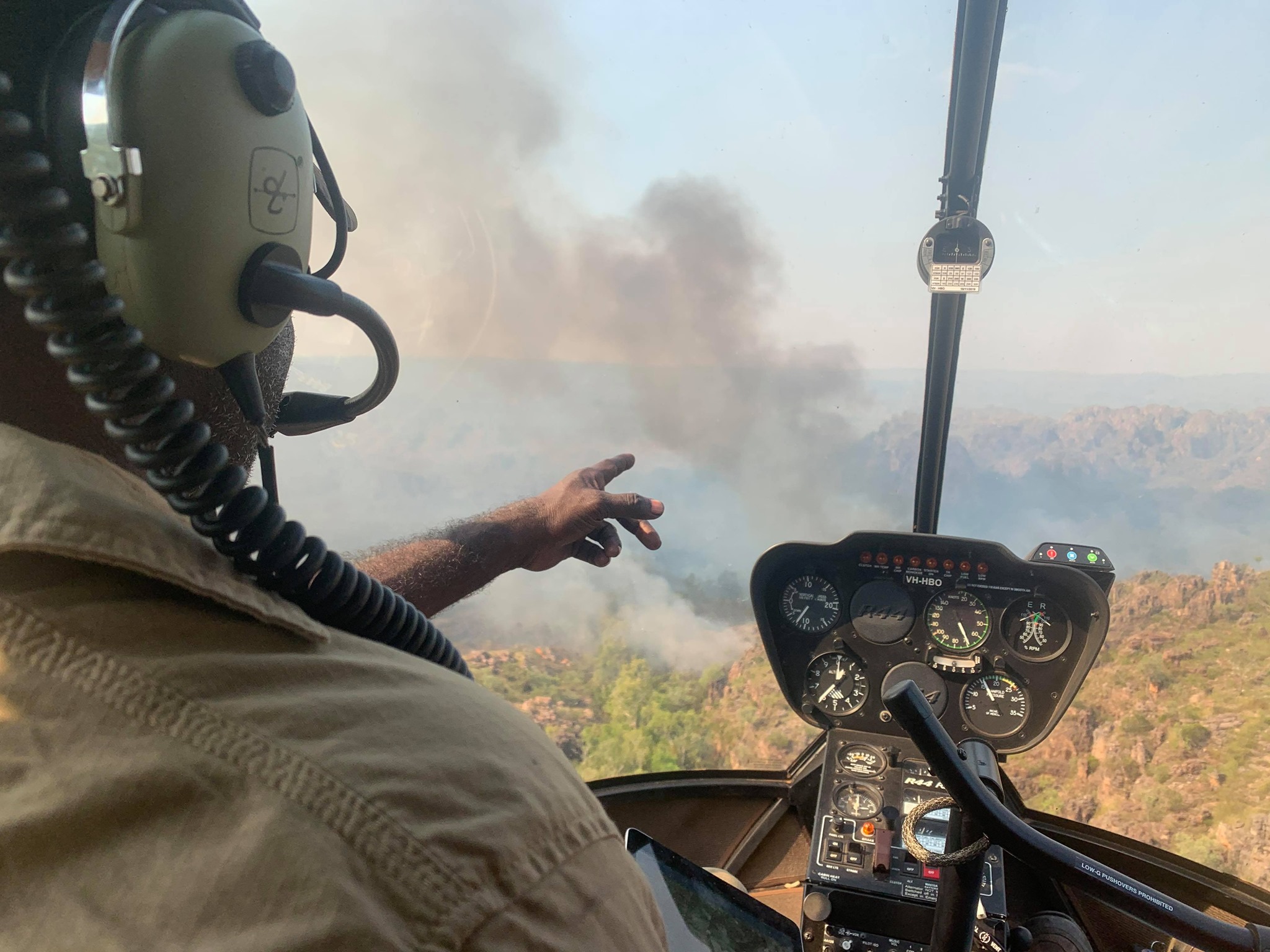