The Arafura Swamp Rangers Aboriginal Corporation (ASRAC) is an independent not-for-profit Aboriginal organisation is based at Ramingining in north-east Arnhem Land, 580 kilometres east of Darwin in the Northern Territory.

ASRAC was established in 2013 to support and administer a catchment-based network of ranger groups including the Gurruwiling, Wanga Djakamirr and South-East Arafura Catchment rangers, and five satellite groups. These eight ranger groups are responsible for looking after 14,000 square kilometres of country for Yolŋu people from 27 clans.

ASRAC is registered with the Office of the Registrar of Indigenous Corporations (ORIC) under the Corporations (Aboriginal and Torres Strait Islander) Act 2006. The Board of eight Yolŋu and Bi directors is representative of the landowning clans within the region. All ASRAC activities are directed by the Board, who set the strategic direction and monitor progress of the corporation in achieving the targets of the Healthy Country Plan, which underpins all management activities. 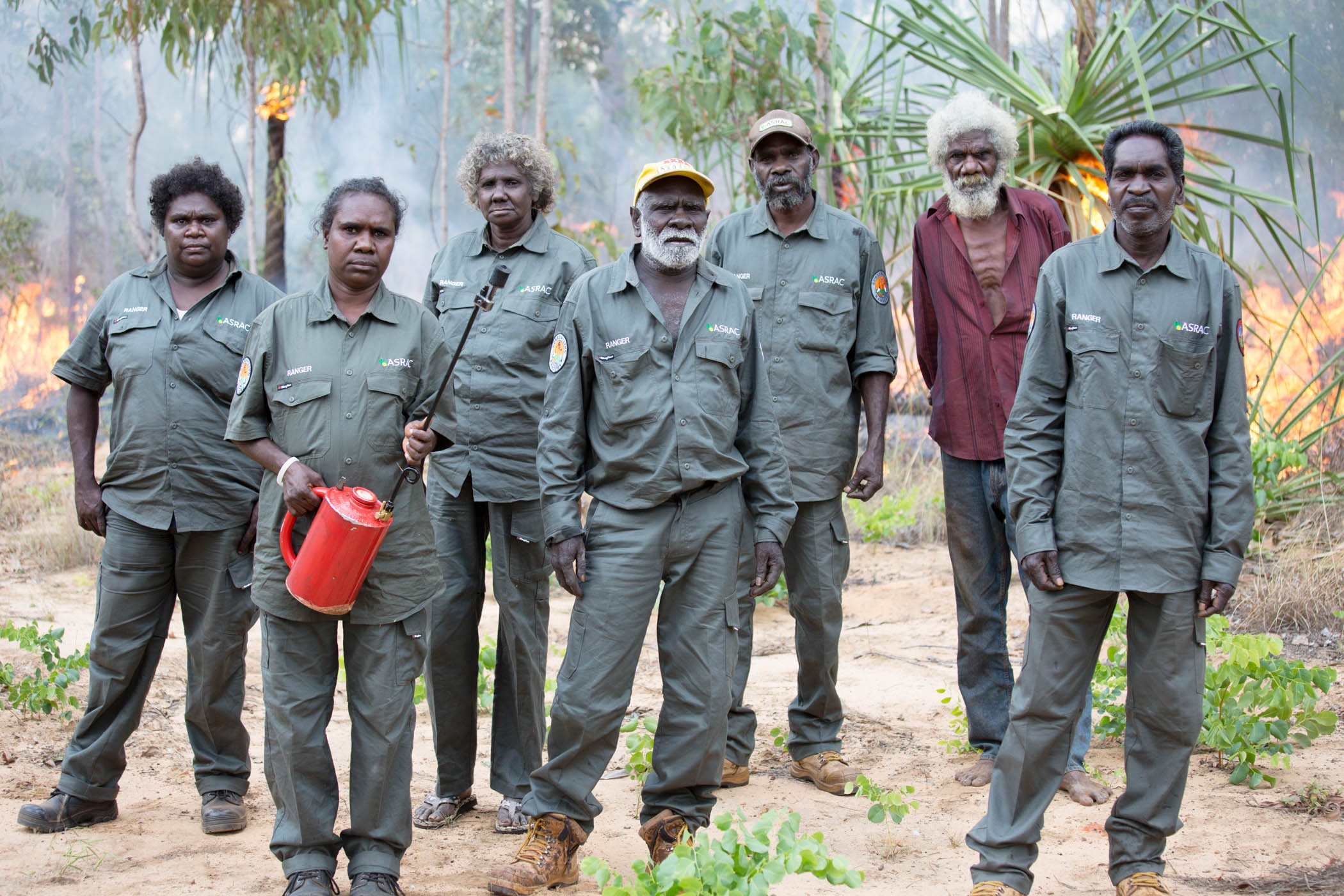 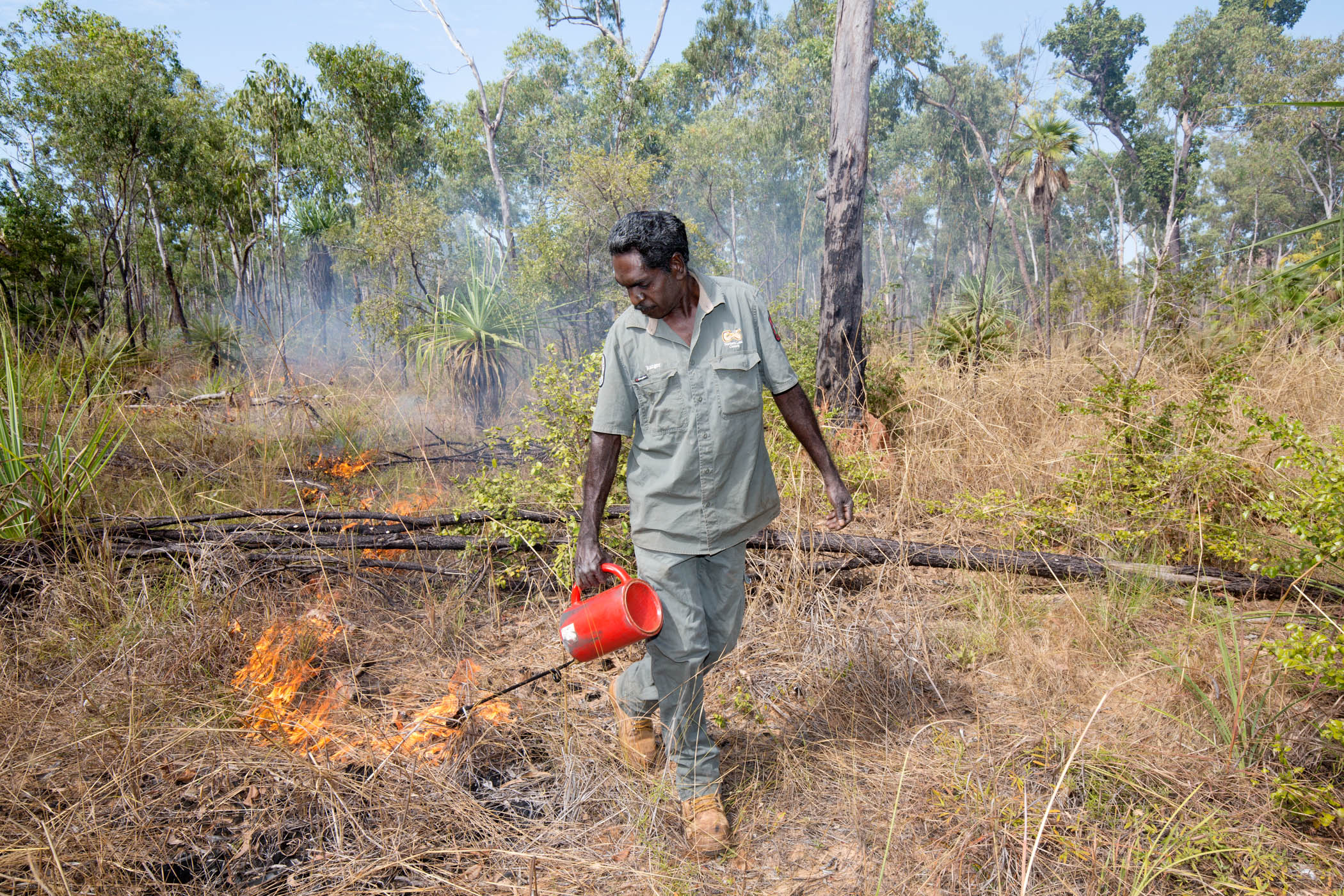