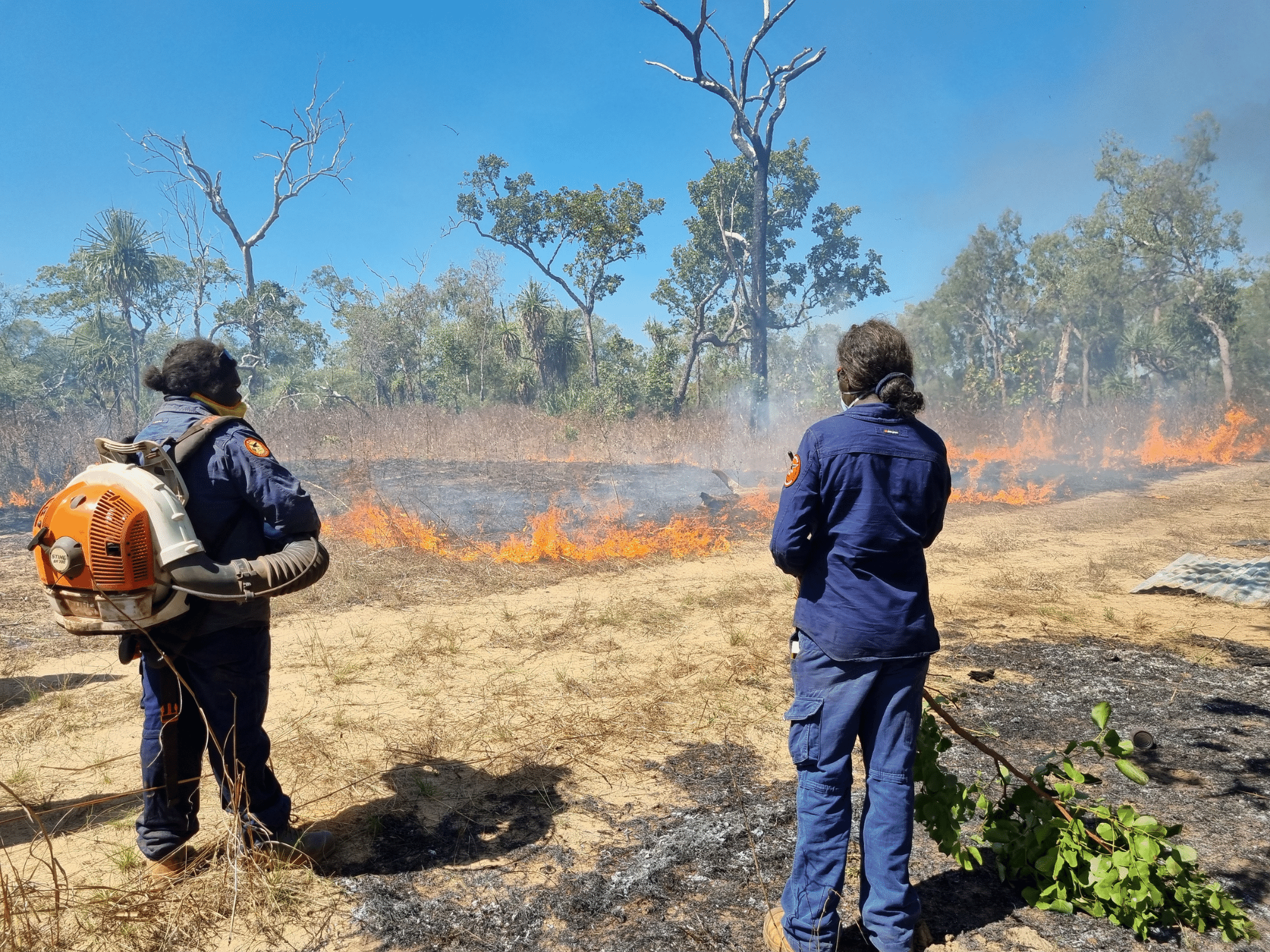 The Indigenous Carbon Industry Network (ICIN) welcome a strengthening of Australia’s position on climate change and urge the Prime Minister and Minister Angus Taylor to be more ambitious in driving reductions in Australia’s greenhouse gas emission through compliance mechanisms that generate real and immediate cuts to pollution as well as recognise the substantial contribution of Indigenous people to climate action in Australia.

ICIN encourages the government to direct investments aimed at supporting Australia’s climate change response toward supporting Indigenous land and sea management activities that not only abate emissions, and store carbon, but also protect against the very impacts of climate change that we already experience – hotter fires, loss of biodiversity, loss of cultural sites and libraries, sea level rise and extreme weather events.

It is surprising then, to hear no mention of the need to support Indigenous land and sea management in the government’s climate plan.”

Prime Minister Scott Morrison and Energy and Emissions Reduction Minister Angus Taylor announced in a press conference this week that Australia is changing its position on climate change, including a formal commitment to a net zero emissions economy by 2050 and have increased Australia’s emissions reduction target commitment from 26-28% by 2030 to 30-35% by 2030, in the lead up to global climate talks in Glasgow next week.

This falls substantially short of the 50% by 2030 cut recommended by the Business Council of Australia in a report released earlier this month which it said would drive $890 Billion of benefits to the economy, as well as the 55% by 2030 cut to global emissions which the UNEP found is required to make the 1.5 degree Paris Agreement Target; a target which the IPCC says we must meet to avoid catastrophic climate change impacts when they issued a ‘Code Red for Humanity’ earlier this year.

However, this marks a substantial change in Australia’s position on climate change. It is critical that Australia uses this last opportunity to drive real and substantial cuts to our greenhouse gas emissions.

It is disappointing to hear that the Prime Minister has flagged that there will be no legislative changes to support this policy which would give clarity to the carbon industry, stating “this plan does not legislate or mandate”.

ICIN does not support the government’s plans to meet these targets, which is entirely focused on technology and investing in big industry, primarily through a staggering $20 billion investment of taxpayer funds in technology (some unknown) by 2030.

ICIN endorses the position of the Carbon Market Institute, which calls for industry to be held to account for its pollution, by strengthening the Safeguard Mechanism, rather than the Australian taxpayer footing the bill.

Minister Taylor noted that “consumer and customer demands are changing” and that this has forced the government’s hand in changing its position on climate change, however, failed to take note of the expectations translating from this; that governments will provide clear emissions reduction targets and value activities which sustain country, rather than erode it.

There was no mention of an investment in Indigenous land and sea management activities, the need to sustain and manage existing carbon sinks or of the significant contribution by Indigenous people to Australia’s action on climate to date; which ICIN members say is a significant oversight by the Minister.